Founded in 1999, Ghost VFX is one of the leading visual effects studios in Europe. With contributions to numerous feature films and TV shows, such as Rogue One, Last Jedi, and Black Panther, the illustrious full-service VFX facility champions innovation and continually adopt the latest techniques to achieve their award-winning results.
"To us, muscle driven characters represent a unique opportunity to expand and test our technical abilities"
– Phillip Prahl, Ghost VFX, COO

With increasing character demands, the Ghost VFX team knew they needed a character pipeline that allowed them to preview and iterate fast enough to hit their feature and episodic creature needs.
"Previously, we were using cloth solvers on top of rigged muscles to drive our creatures. It was very difficult to get realistic skin sliding and muscle excitation that way. Everything was a lot more rigid and challenging"
– Madhav Shyam, Ghost VFX, Creature TD

Once the Ghost team discovered Ziva VFX, they were determined to show off their unrestricted creature capabilities. The team set aside precious time to simulate the entire Dino from scratch and master the simulation techniques.
"For us, the Dino R&D project was the perfect opportunity to finally simulate a character asset that had all the fine details we wanted. It was our chance to showcase visible muscle driven deformations and skin sliding."
– Claus Kogsbøll, GhostVFX
Animation Director & VFX Supervisor

As a tool suitable for full or augmented adoption, integrating Ziva VFX was effortless for the Ghost VFX team. Their existing pipeline required no changes whatsoever. Instead, they focused on devising a more collaborative and iterative approach to characters.
"We were already using alembic exports so it was all quite straight forward. The only change made in our workflow was to accommodate more time for the back and forth between modelling and rigging to get the best simulation output possible."
– Andzej Zmitrovic, Ghost VFX, Creature TD

"Build the model and Ziva setup to replicate actual anatomical movement as accurately as possible. Setting time aside at the beginning to make a quality model is going to really reduce the number of fixes you might have to make when transferring Ziva setups to multiple animation sets. "
– Lasse Hansen, Ghost VFX, Creature Modeller
"We adapted our workflow slightly to allow modellers and riggers to work more closely together. The iterative nature of Ziva VFX lets you adjust and adapt your rigs quite easily, so that was a bonus for us."
– Andzej Zmitrovic, Ghost VFX, Creature TD

The entire learning and simulating phase for the muscle pass took 3.5 work weeks for the Ghost VFX team to complete. From this, they were able to master Ziva's unique characters tool. The team found the Line-of-Action Node, Mesh Analysis, and Check Intersections tools to be particularly useful.

Most significantly, in this time, they were also able to develop in house tools using the Ziva Python Scripts to support and transfer Ziva muscle setups between multiple character and iterations – a highly useful capability, especially during R&D.

"We suggest that you start the muscle simulation with a slight excitation on all the muscles. This makes it easier for the zTissue to simulate the muscles realistically. Make sure to build a setup to counter the excitation on muscles like the triceps that are often contracted in their default pose."
– Madhav Shyam, Ghost VFX, Creature TD

Ghost VFX began their simulation testing using Ziva VFX v1.2. As such, they were still required to simulate a fascia pass. This layer, however, was omitted once they switched to Ziva VFX v1.4 (released in June, 2018),  which allowed the fat zTissue node to create internal pressure without the need of an individual fascia layer.

For research and development purposes, the team iterated each individual pass approximately 8 times.

"When simulating the fat geometry, we suggest using significant volume variation between the different parts of the body. This helped us preserve volume in certain areas, like where the thigh meets the stomach and the tail.

We're particularly pleased with the secondary jiggle achieved with the fat geo through the zTissue node. The combination of the muscle and fat simulation allowed us to accomplish different simulation effects in different areas, like the jiggle on the calf muscle and the sagging and wrinkling of the neck tissue."
– Madhav Shyam, Ghost VFX, Creature TD

FABLEfx created many Ziva creatures in the past, including a dog, cat, raccoon, elephant, and frog. As such, they were able to warp existing quadruped anatomy to rapidly model Ziko geometry.

The Ghost VFX team completed their Ziva R&D spring 2 months after setting up their initial studio license. Their Dino results remains their most notable and remarkable character work sample, now featured in the opening scene of the their 2018 Studio Reel.

"We are especially pleased with the fat compression and sliding on the stomach, legs, and neck. There's even subtle breathing animation coming through in the areas right around the shoulder blade and the chest – We're very happy with the final result and how Ziva helped us accomplish it."
– Claus Kogsbøll, GhostVFX, Animation Director & VFX Supervisor

Since their adoption, Ghost VFX has successfully incorporated Ziva into their character pipeline and have used Ziva for full and partial simulation projects, including anatomical limbs in the Krypton TV series. 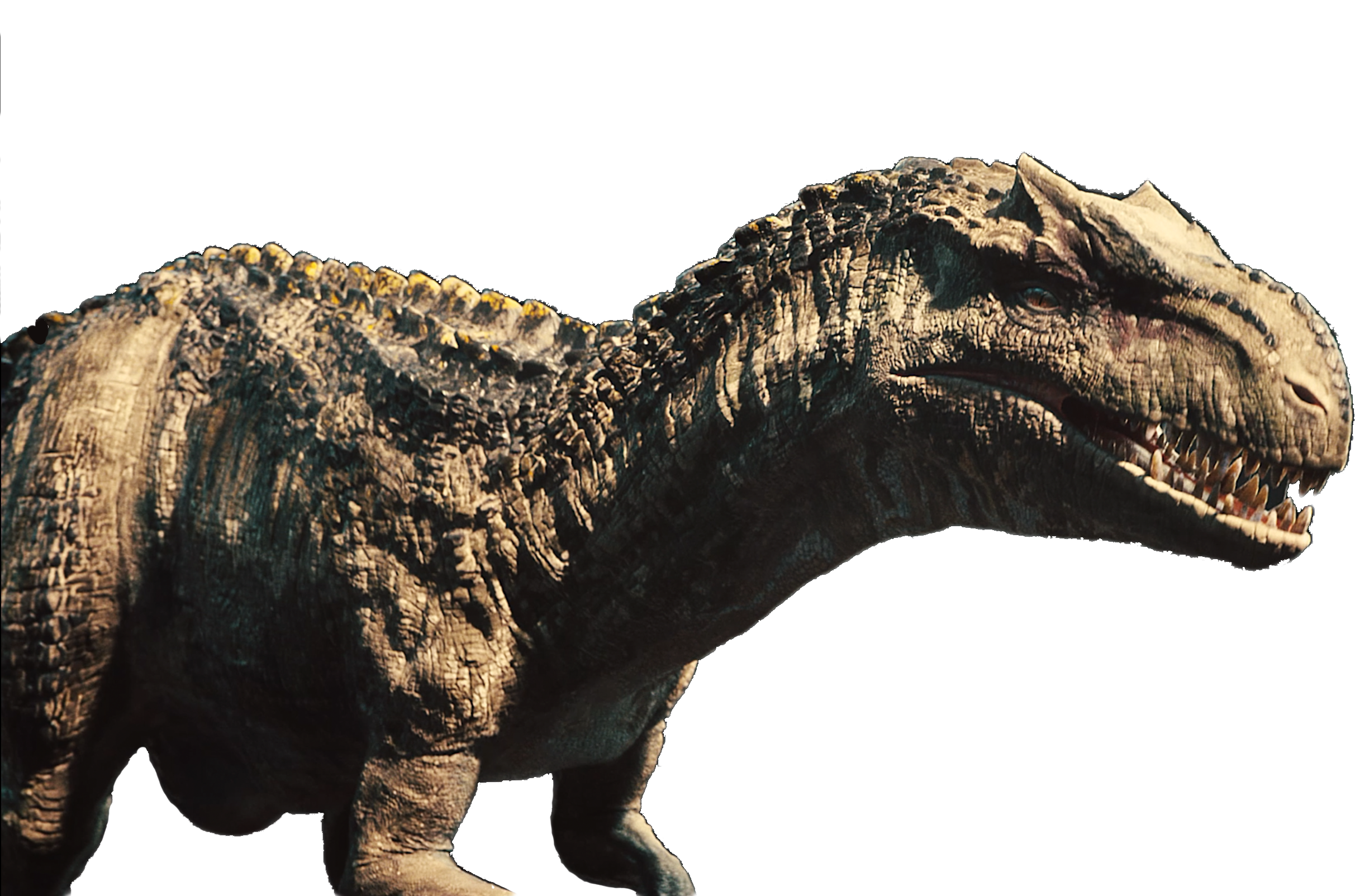